Good News! after last Septembers Rag the Ring where the bug proved her real worth as a track car I've been hankering to head back to the home of german motorsport hopefully in the dry this time! 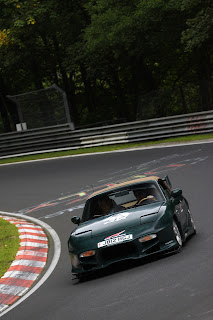 So I plan to head over there in October to one of the tourist open days. Hopefully it won't rain!

In other news we are now confirmed for the next Scumrun in April 2012, Zach is making a bold and brave return to the copilot seat after 5 years after his last jaunt in 2007 in the Calibra. 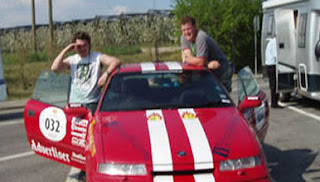 In car news, The bug badly needs a new roof, 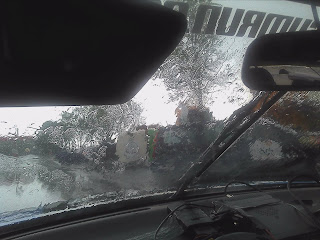 1.because after the graffiti respray the roof is totally the wrong colour and undermines the whole look of the car when it's raining...and I live in England (so it's always raining) and 2. because its got more holes, patches and gaffer tape holding it together than the Mary Rose...So before the autumn kicks in (and therefore more rain) I'm looking to find a supplier / fitter and ideally sponsor to help with my roofing needs! Hoping to get a roll cage in there also at some point, as it's not the safest thing on the road given how stripped out it is.

With nay cries from many I have...after much consideration...decided not to turbo convert the car. Yes I have a turbo from an old 323 AWD turbo in my loft (same engine) that I could fit with a lot of work and a few more bits but the power gains are not worth the unreliability that many have highlighted to me.  I have genuinely spoken to 50+ people who either know MX5's or have turbo'd ones and while most have said that it makes the car mentally fun, they also are quick to point out that they are mentally frustrating.
This leads me to consider the use of the car, it will often sit unused for a couple of weeks, before being taken out and thrashed, combine that with the annual 3000 mile round trip of Europe, and unreliability is just not a price I'm willing to pay. Given that half of this years rally was limped round on 3 cylinders as it is, I need to remember the engine is getting on a bit!

This does beg the question of an engine swap, whilst funding issues makes this currently unrealistic unless some very kind sponsor comes forth, I still do like the idea of dropping a 2002 vvti 1.8 in there at some point...but we will see.

so all in all, 2 more events planned in, return of the Zach and plans for a new roof. Keep an eye out for more Team Bugsplat updates soon!
Written by Joe Richardson No comments: Links to this post

So latest with the bug is dieting 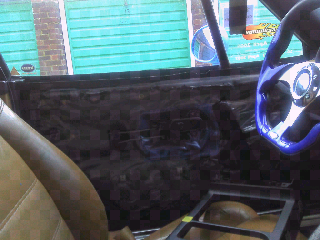 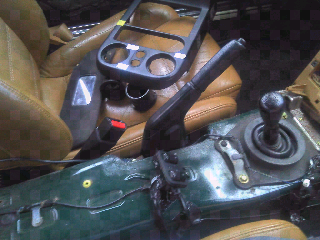 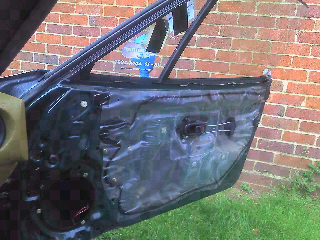 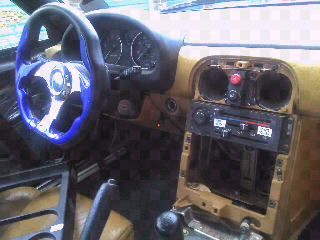 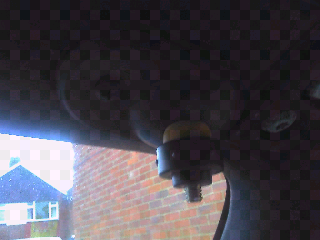 Some missing footage from the rally - 15 miles in 60 seconds!


Featuring the Fiat Coupe that came first the previous day, this is the first 15 miles of the journey home on day 4 on the Scumrun 2011
Written by Joe Richardson No comments: Links to this post