We hear rumour of rumours, rustling of whispers in corridors of uprisings and sprouting of the rebellious, collaborative and flatulent.

At times the squadron will dwell in formation, laying fear (and perplexity) into the hearts of those we cross, but also our group have missions of an individual nature, do not be surprised to see solo missions being delivered with precision and gile.

But do not be fooled, while solo they stand not alone...

Eclectic, yes, Dynamic, of course, stupid, without question, formidable, I dare you... 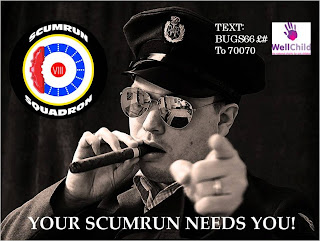